Jesus Is Our Message

Series: This is Who We Are – Values

Why not catch up on the full service this talk was part of?

Thanks for watching this talk, here are some next steps to help you.

Jesus Is Our Message

Influence is a powerful thing.

We have all been influenced by others, and we will all have had an influence on others – whether it’s positive or negative!

As a church one of our values is that Jesus is our Message, this means that we see every day as an opportunity to point people to Jesus. We look to be an influence towards other people, to spread the love and hope that we have experienced through Jesus, and to reflect it to the world around us.

In the New Testament, in a letter written to the church of Corinth by a man called Paul, we’re encouraged to be “ambassadors of Christ” (2 Corinthians 5:20)

To be an ambassador is to represent the values and culture of a nation, organisation or brand as a person appointed with authority.

As followers of Jesus we have been given authority by Jesus to be his hands and feet in society. We are representatives of the Kingdom of God.

Ambassador’s in the Roman Empire, the time of which Paul wrote his letter to the church at Corinth, were set apart from other soldiers by their helmet and body armor. People could clearly see who they are and who they represent.

As followers of Jesus we are called to represent the message of reconciliation and peace that is evident through the life of Jesus. We might not walk around with a helmet or a wearing a coat of arms that makes it clear that we are ambassadors of Jesus – but we are called to look and act different to the ways of the world.

Instead of being selfish, arrogant, prideful people – we’re called to love one another, to stand up for injustice, to be a forgiving people, to show kindness and grace in the face of a cancel culture.

We are ambassadors of reconciliation, people who have experienced the love and forgiveness of our Father in Heaven – and this outworks itself in our lives, in our marriages, in our parenting, in our dating, in our work lives, in our education, in our daily lives wherever that may be.

Here are some other talks from the same series: "This is Who We Are – Values" 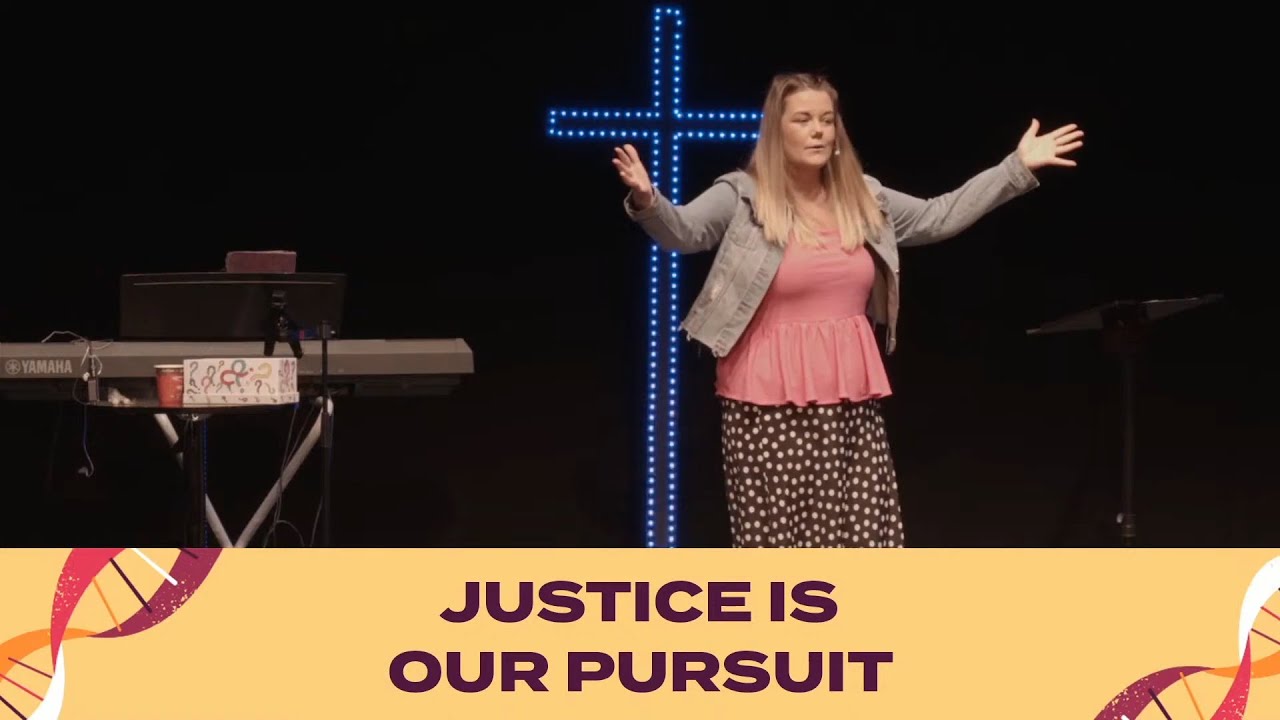 Justice Is Our Pursuit 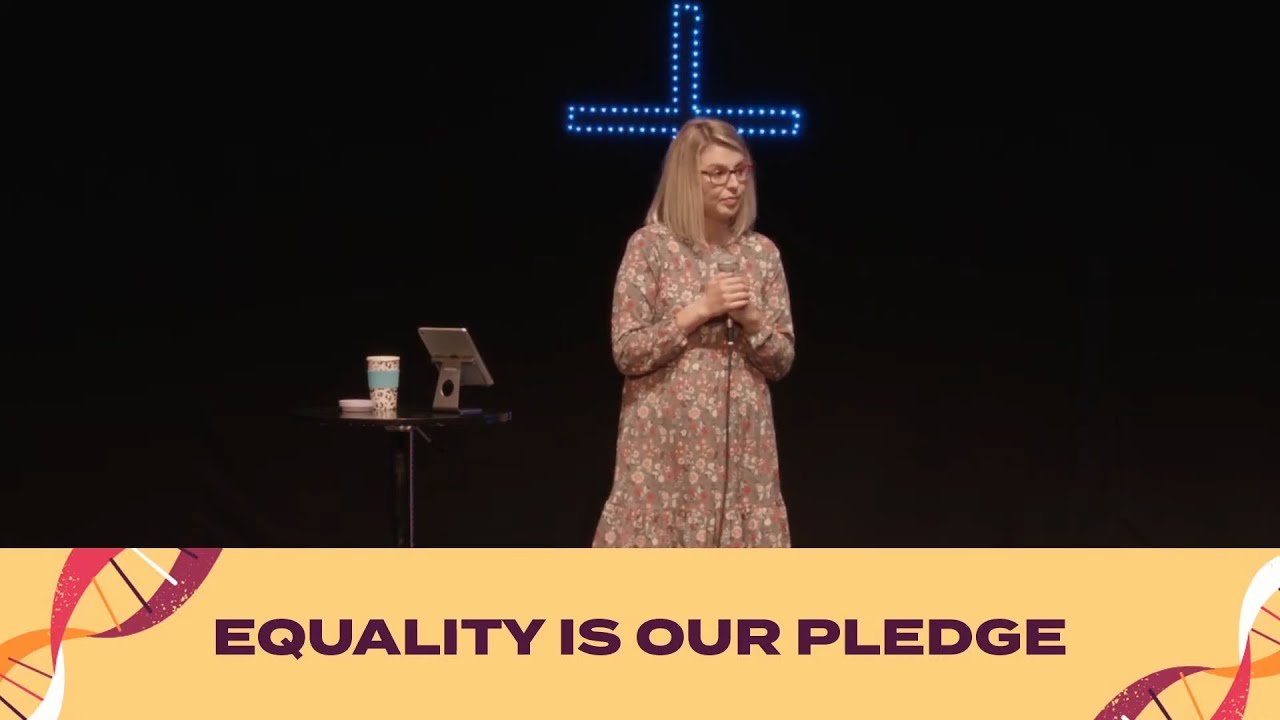 Equality Is Our Pledge 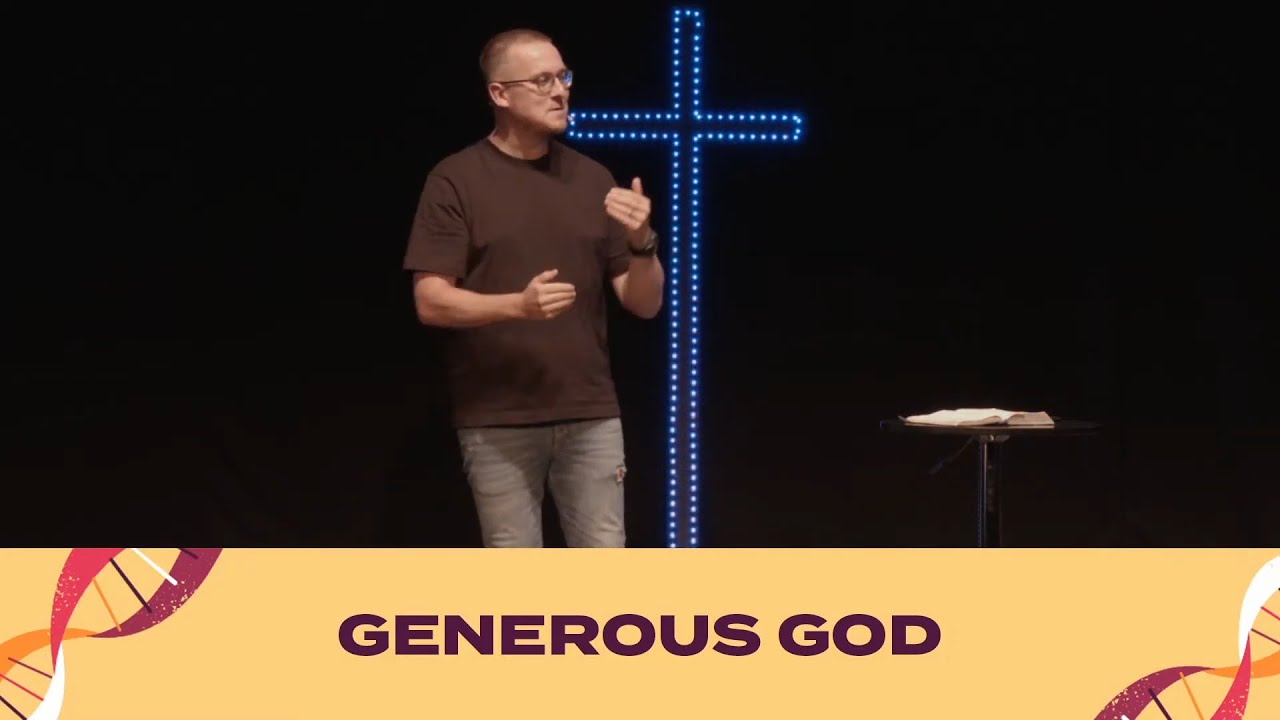 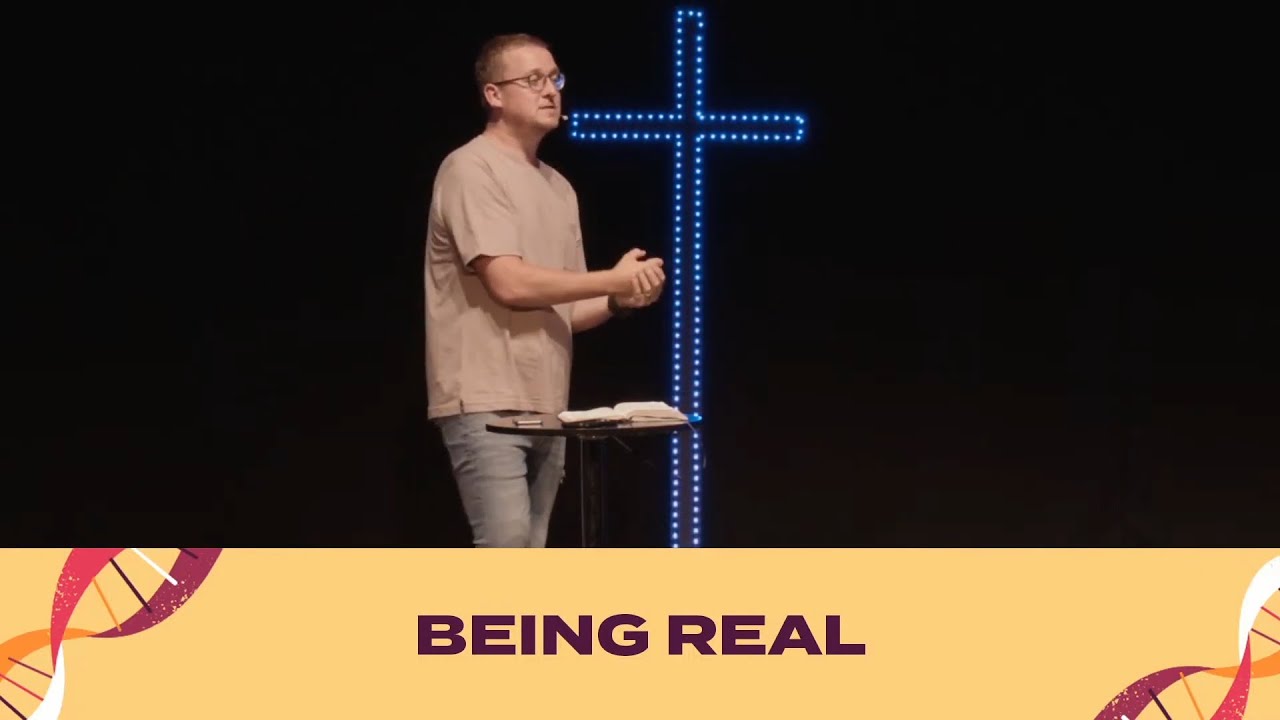